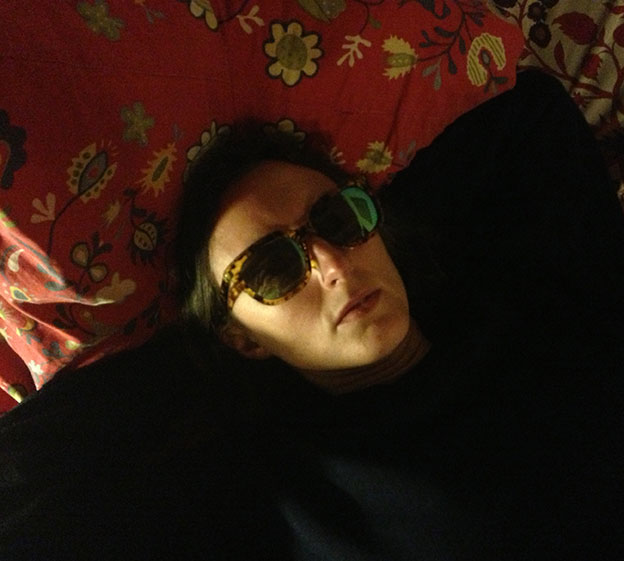 Anne Vagt (*1978 in Lübeck) is an artist and illustrator based in Hamburg. She studied at the University of Applied Sciences Hamburg where she graduated with a diploma in illustration in 2008. She was awarded a Fulbright Scholarship for the MFA program at the Minneapolis College of Art and Design (2008-09), and a project grant by the German Academic Exchange Service (DAAD) for New York City (2010). From 2009 to 2014, Anne was a member of the drawing collective Spring. Further collaborations include installations, wall paintings, and performance. Anne has shown her work internationally e.g. in Hamburg, Berlin, Bologna, Copenhagen, Paris, Shanghai, Miami, and Minneapolis.

Anne Vagt’s works are dominated by an associative artistic method. Her drawings and collages often show an aura of marginalia. However, these apparently carelessly used words and signs refer to profound artistic dialogues and examinations. They give evidence to a complex and often scrutinized (mental) state-of-mind.

Her abstract compositions are influenced by synesthesia: formal, sonic and conceptual associations merge into visual metaphors dealing with subtlety and dullness, knowledge and anxiety, fragility and ferocity, humor and despair.

About Anne’s edition for leikela:

Spielfelder are a geometrical composition of lines and color fields painted in watercolors. They appear as classical board games. The symmetrical forms are organized in square frames. The colors suggest the inherence of a specific game idea; whereas a reference to rules of the game does not exist. As a matter of fact, the series Spielfelder does not rely on a specific play process, but is composed intuitively, in a sense based on inner logic. Title and appearance suggest though that there should be an instruction to every Spielfeld, at least theoretically. However, in fact, endless ways of playing or interpretations are possible. Interpretation remains the game. 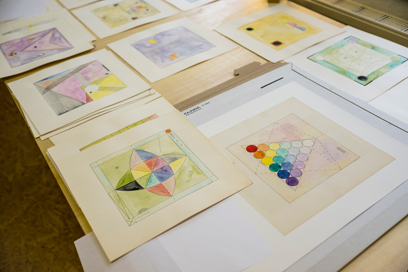 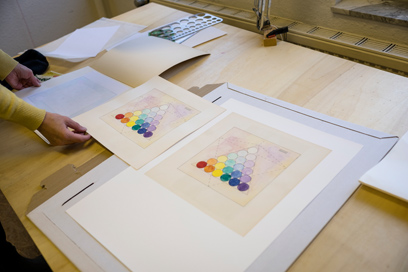 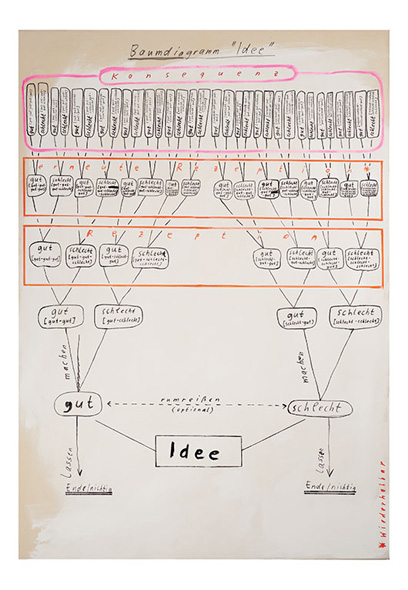 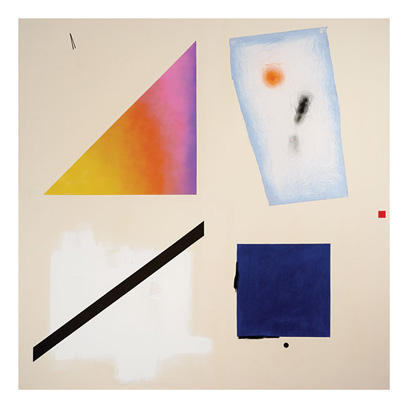 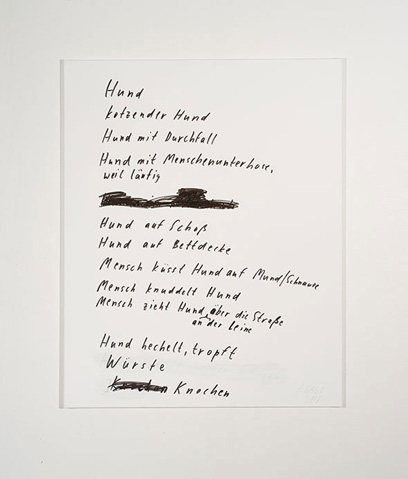 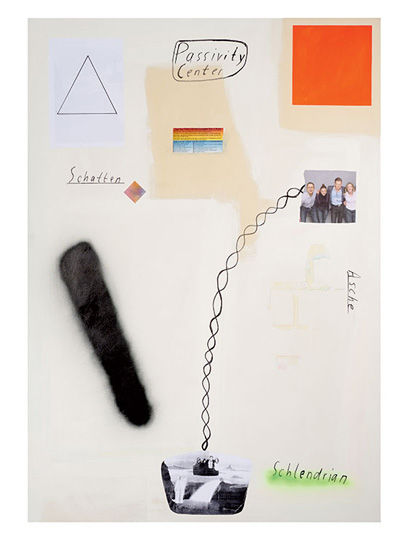 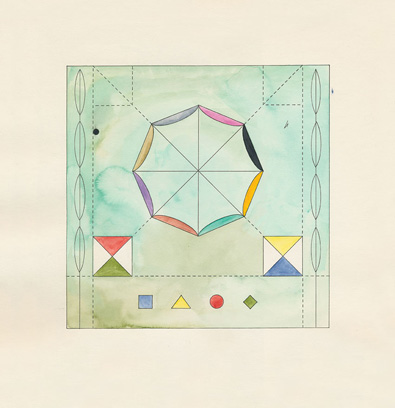 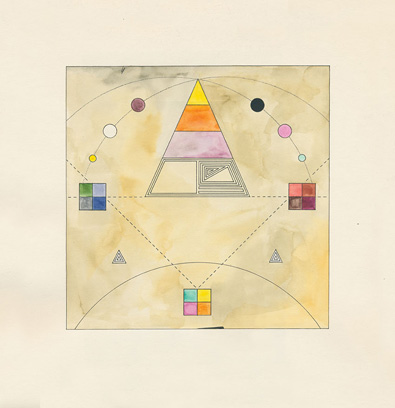