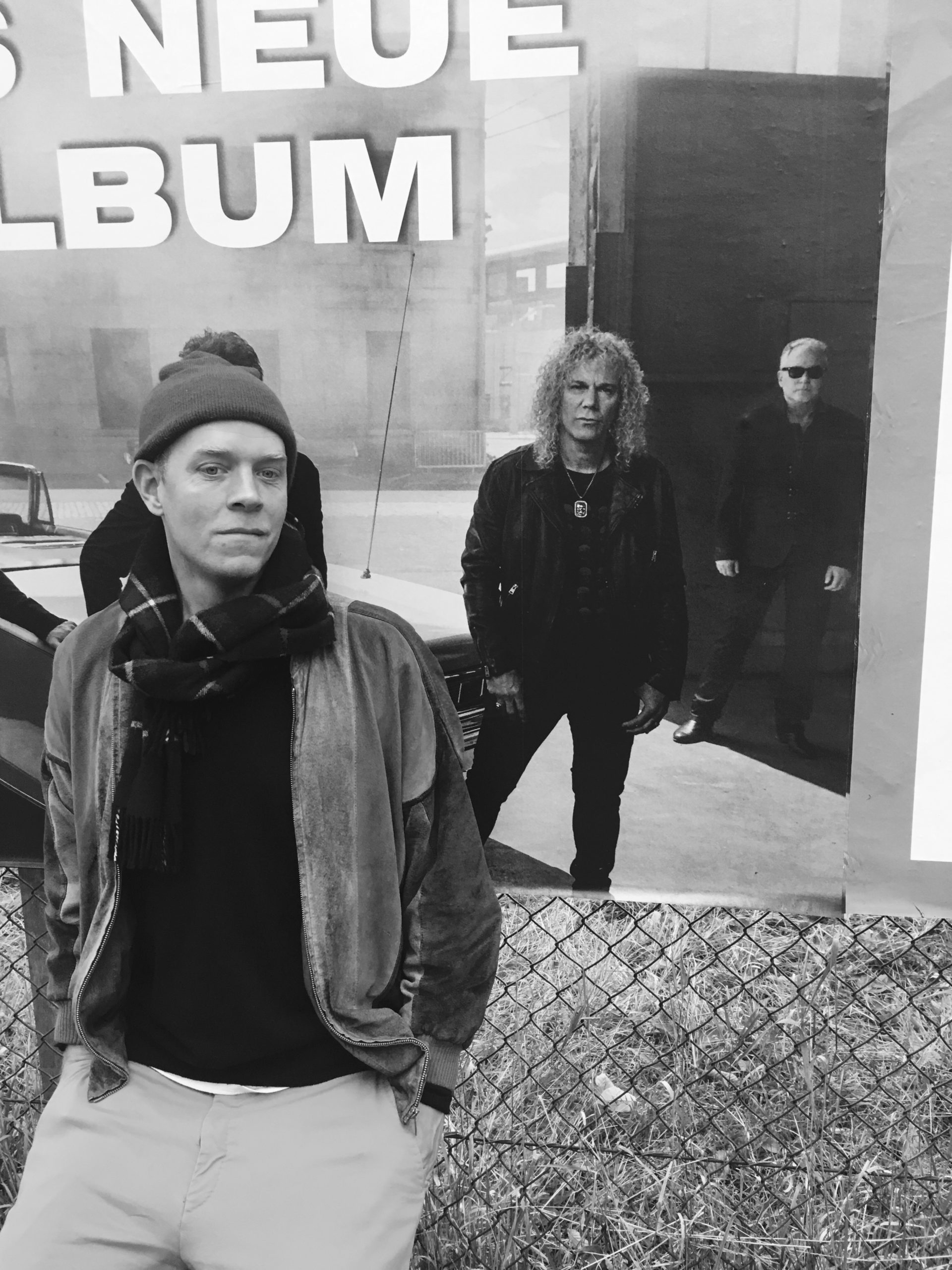 Lutz Driessen (born 1976 in Kleve, Germany) lives and works in Cologne, he studied at HK-Arnhem Netherlands from 1999–2001 and at Kunstakademie Düsseldorf from 2001–2004. Lutz is currently showing his newest works at his solo show at Hidde van Seggelen Gallery in Hamburg. We are excited to present the edition on Oct. 22nd 2020 at the gallery!

About Lutz’s edition for leikela:

Enter and emerge – these two movements describe the magic of perspectival painting. You enter the painting and emerge in the pictorial space, coming out of a building in order to make your way and encounter the people in the background, precisely because there is a background and the idea of a third dimension. Lutz Driessen is fascinated with the potential of the pictorial and with the possibility of movement within the pictorial space. In a similar manner as some of the artists of high modernism, he analyzes the illusions on the picture plane: The idea is to understand what is possible. His work may, at first glance, evoke associations with a variety of modernists, yet these comparisons remain fleeting. Driessen’s quest is different, since a diverse range of techniques that had been used in painting and drawing were discredited after high modernism as being nothing more than trickery and thus faded into obscurity for the most part. Lutz Driessen goes in depth into the technical aspect and simultaneously poses the question of what happens within the image. Therefore, we see pathways, courses, routes, and details in his attempts, and at the center, there is a sublime, white dot. The effect of an embossment in copperplate printing, the technique of inversion and at the same time a navel, which has the subtle effect of focusing the gaze of the viewer in order to enable the discovery of other, seemingly contradictory elements. For example, there is the tension created in the juxtaposition of the precise execution of the image and the ostensible negligence in the printing process. Yet the incalculable cloud of ink takes on a life of its own, enabling each work of this edition to turn into a unique piece. Despite its proclaimed freedom, art possesses a number of unwritten rules, and that number has not been decreasing since the end of modernity. In his work ­– inquisitive, effusive, yet rough – Driessen performs the motion of entering within in order to devote himself to emerging from it, at the same time pioneering a path beyond, a path toward freedom, far from what one has to do or is permitted to do.

We are very thankful and excited about the

The artist will also be present!

Other works by Lutz: 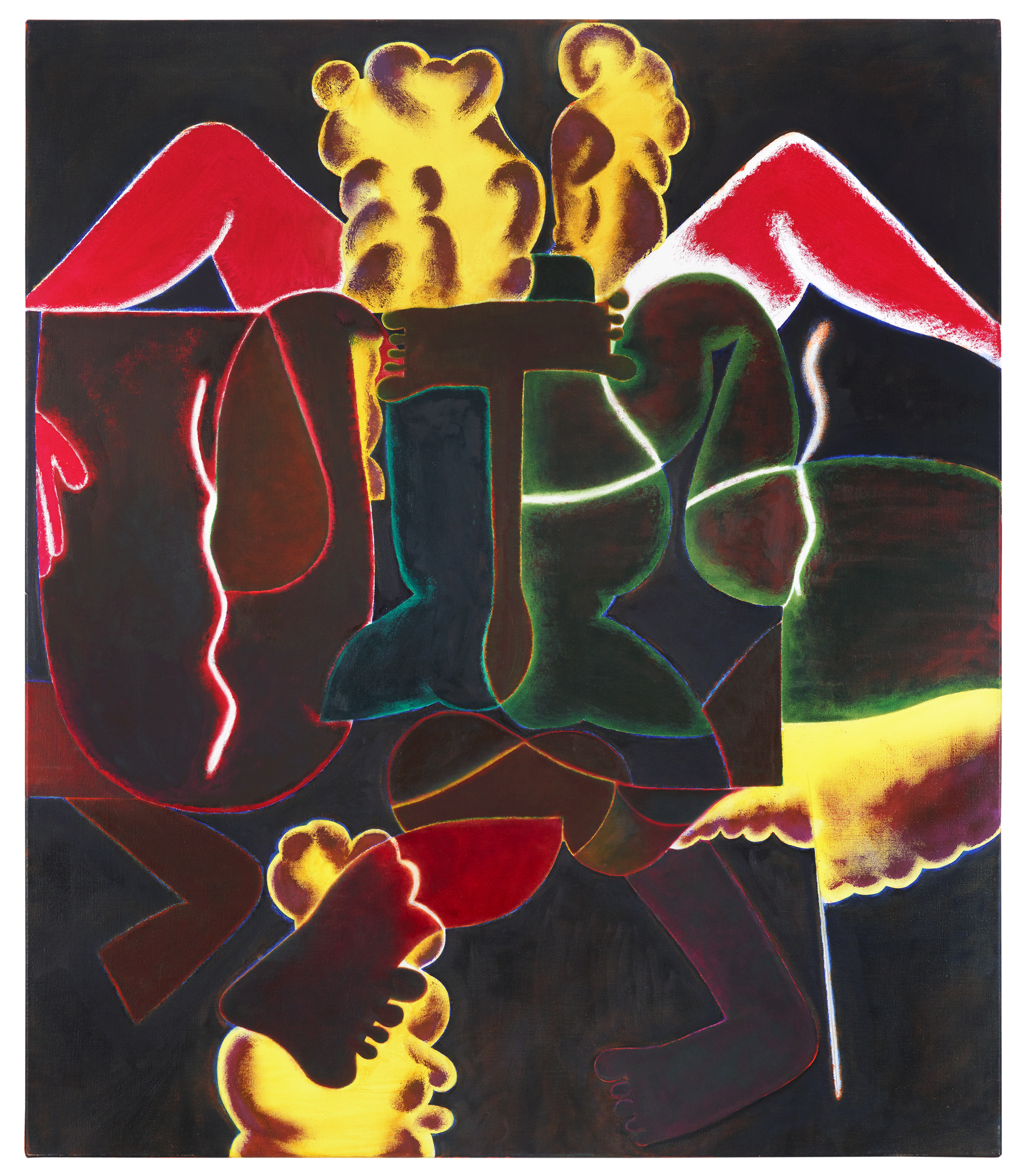 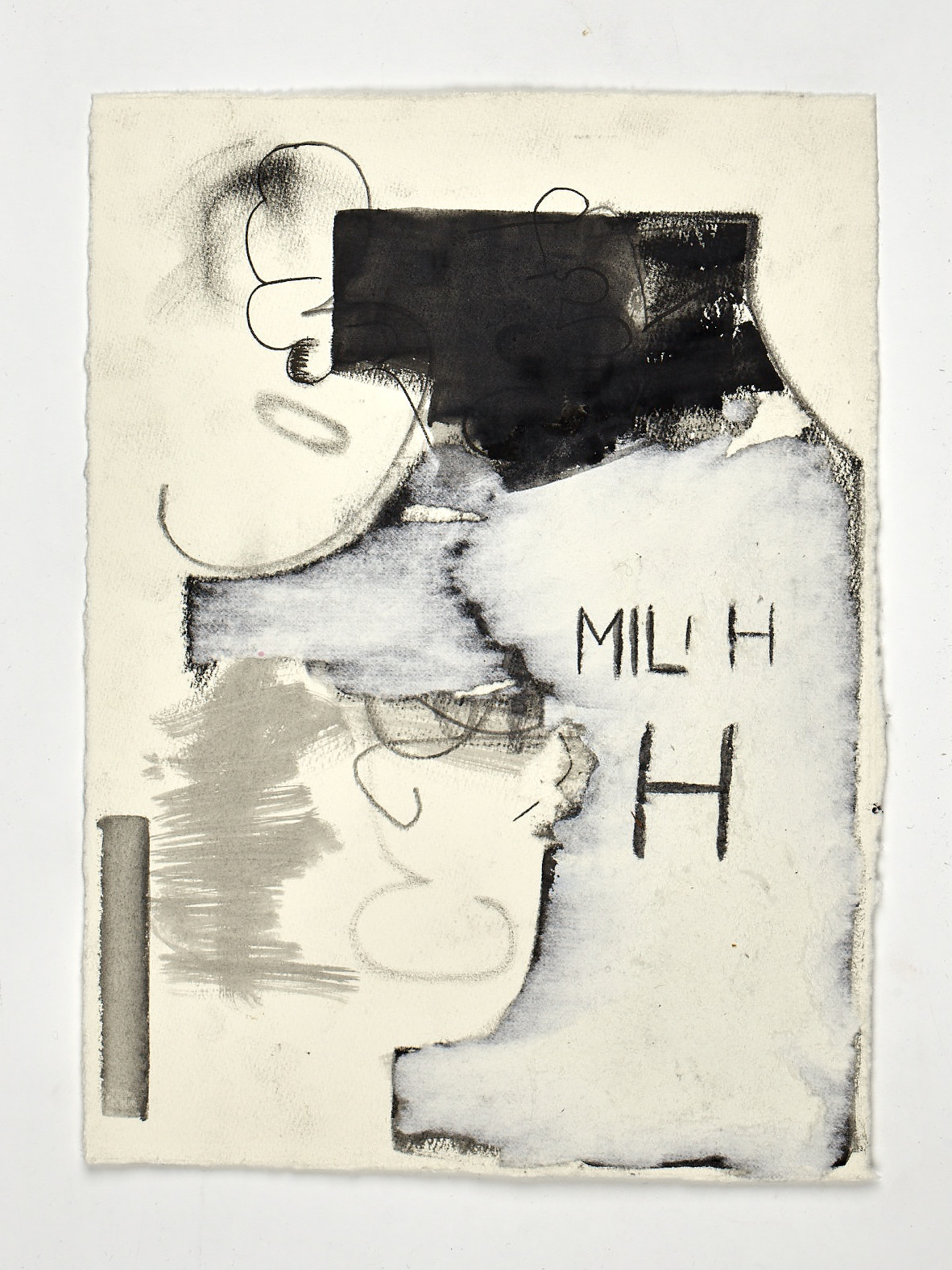 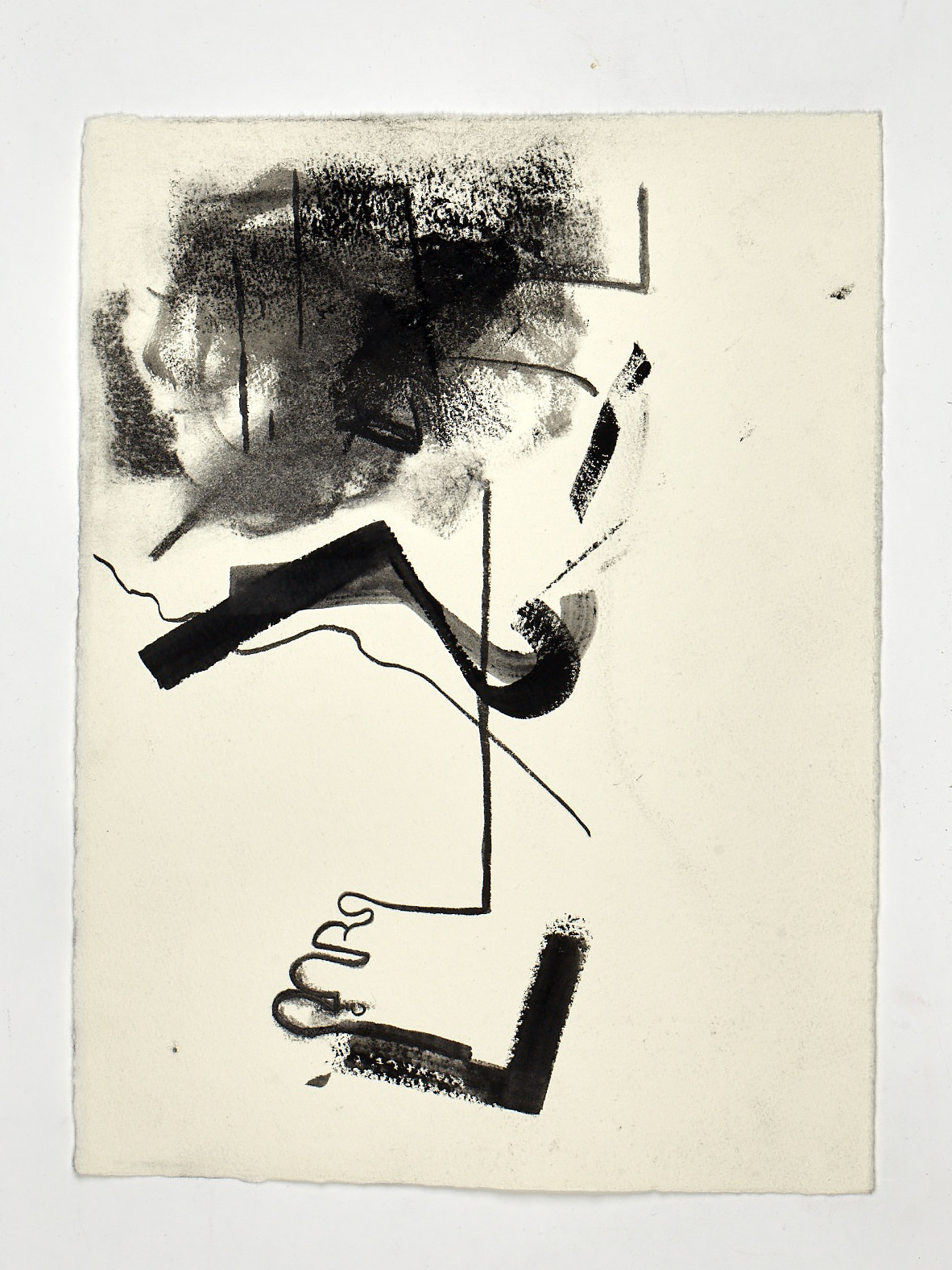 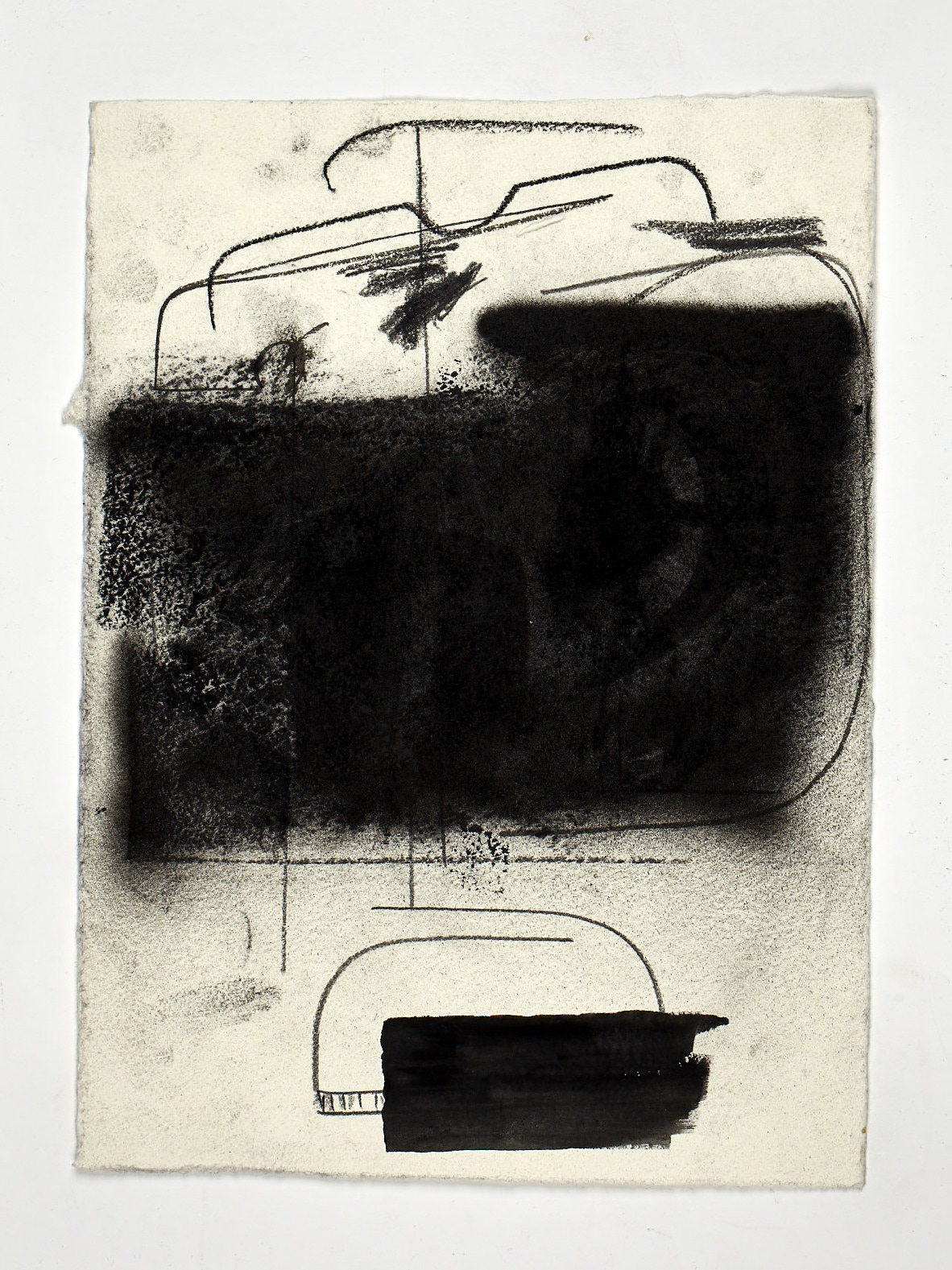 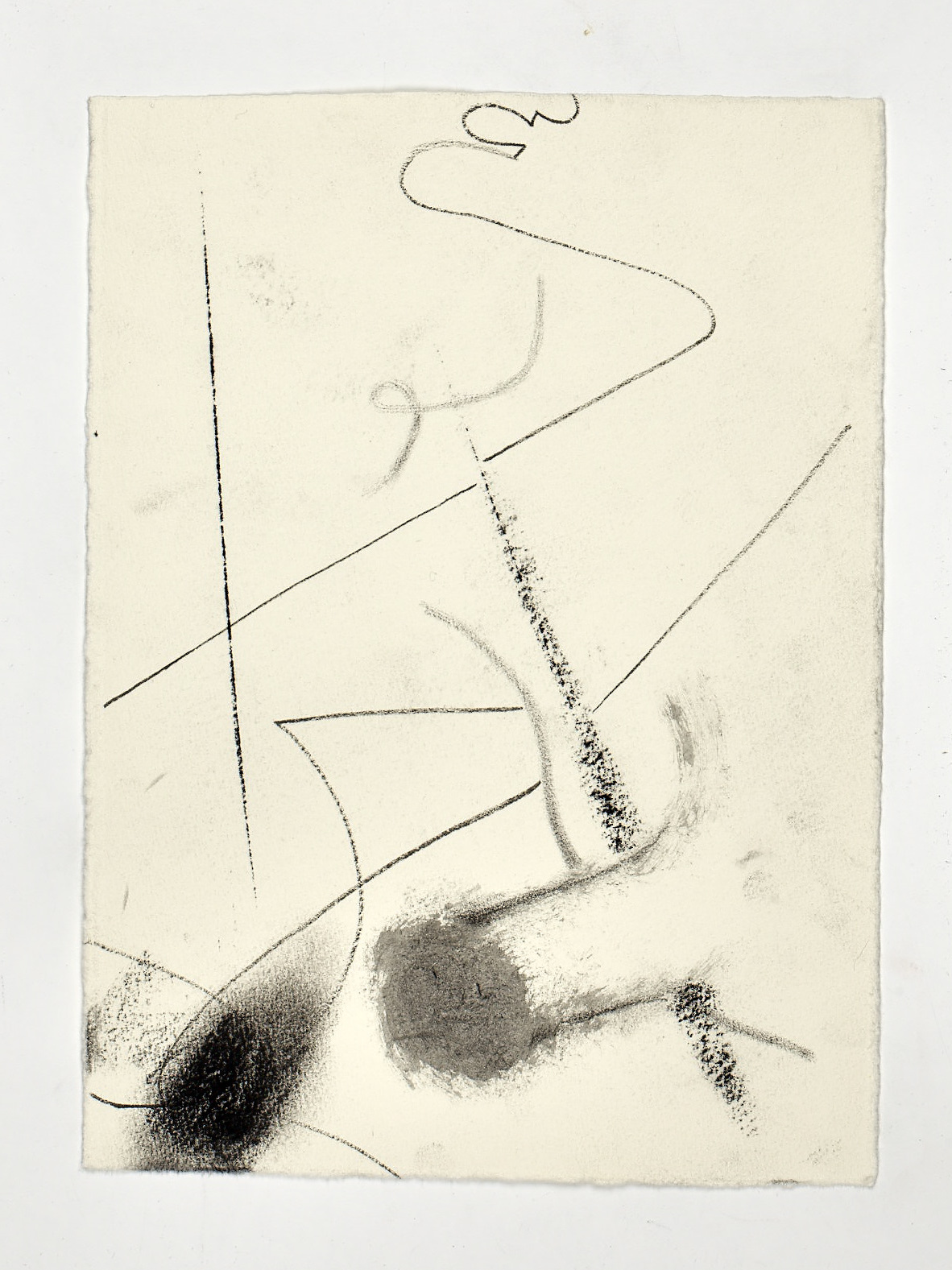 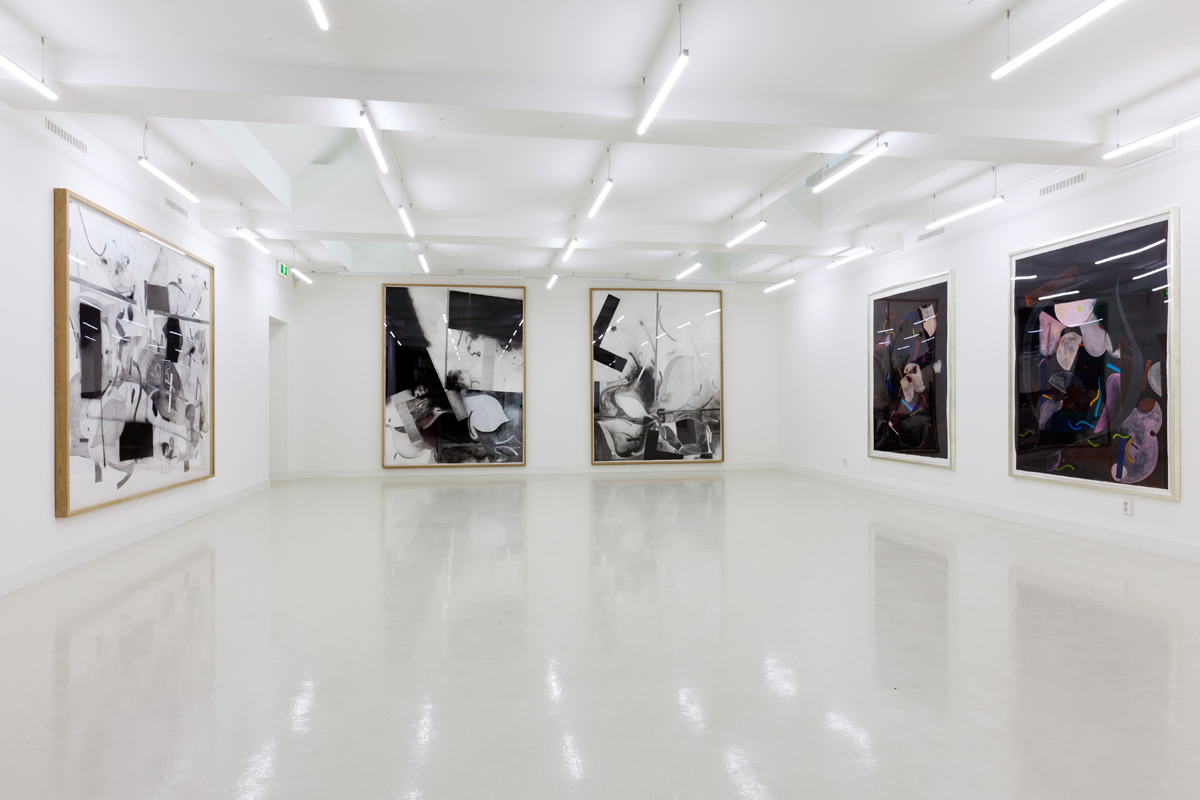 © Courtesy of the artist